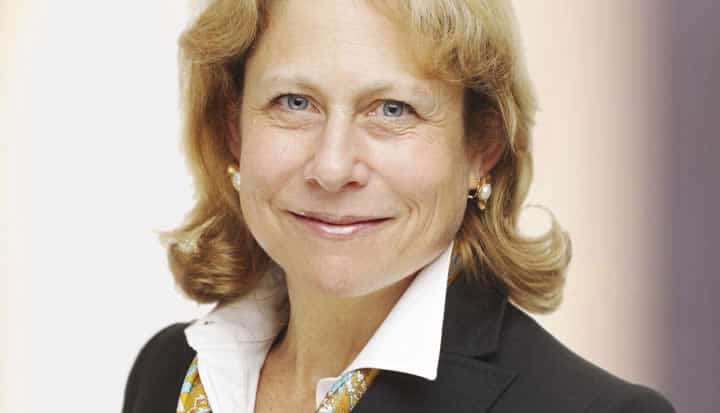 As a long-standing investor in Africa, what attractions do you see in the continent?

And what keeps you investing there?

Anglo American has 93 years of history in South Africa. We re-listed in London to take advantage of global markets but over 40 per cent of our assets remain in South Africa and we are comfortable with that. Three of our seven main business groups (platinum, iron ore and thermal coal) and two of our key associates (diamonds and manganese) operate out of South Africa. These are all globally competitive businesses and we are investing in them: $20bn in Capex in South Africa over the last 10 years for a future growth pipeline of almost $15bn.

What do you look for when investing?

An open well-regulated market where we know the rules to be reliable and fair. In the mining industry, lead-times are long and we need to be able to plan up to at least 10-20 years ahead with confidence. There has to be a strategic fit with government plans.

Transparency is another key ingredient. As a company we are committed to publish what we pay. In South Africa we contribute tax revenue to the government of $1.2 billion, putting us among the highest South African taxpayers. In return we want to know the strategic direction government wants the country to take and to understand the decision-making process. “No nasty surprises please” is a familiar refrain. Big investment decisions need to be based on mutual trust.

We also want to see shared or similar value systems. What sort of society does the country want? One with jobs yes, but jobs that come with respect for safety, human rights and welfare of both employees and local communities; for building a productive capacity that will be sustainable well into the future; and showing care for the environment. We hope that increasingly governments in Africa will seek out those companies which act with integrity and wider social commitment.

We want to be investing in countries which have strong and independent judiciaries. There is no better signal to send out to the international marketplace than that of a national legal system which upholds the rule of law and is seen to withstand political or other pressures.

We want to be able to draw on a healthy and well-educated workforce. We provide over 100,000 direct jobs in South Africa. We are strongly committed to our employees’ health and development and that of their dependants as demonstrated by our HIV/AIDS programme. But we recognise that the wider challenge has to be addressed in partnership with others including government.

Lastly we also want to see a commitment to improving infrastructure. As mining activities move into ever more remote locations, we welcome efforts by governments to facilitate the supporting transport and other infrastructure including electric power. In the mining industry, capital outlays are large so again we need to look to deliver via public-private partnership.

Partnership is in fact the key word. We need to know that we will be working together to the same mutual ends, not getting caught up in the politics.

What do you see as the primary contribution that business such as yours can make towards Africa’s development?

The business community has the power to make a real difference in alleviating and eliminating poverty in a number of ways. For example at Anglo American, we spend $10.4bn annually on procuring goods and services, around three quarters of that from developing countries. And just 1 per cent of our procurement diverted to local spend is equal to 125 per cent of our annual social investment budget. The amount that we spend each year in procurement from emerging market economies is comparable to the aid budgets of the UK, France or Germany – it’s a huge sum of money and a massive development opportunity. But that is just one aspect – there is the training and capacity-building, the creation of jobs and small businesses and the provision of an open and accountable governance framework in which this can all take place.