Crowding to a Cause 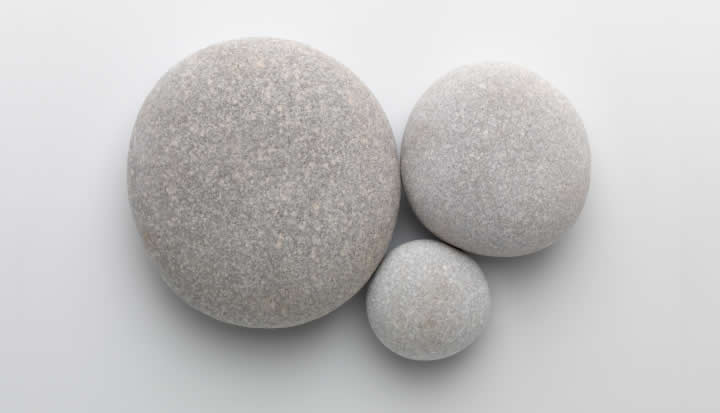 Crowding to a Cause


Crowdfunding is generally defined as an internet-based collective effort between people who pool money to help fund an activity or an entrepreneurial endeavor. Also called crowdsourcing, crowdfunding is used to underwrite a variety of activities, including new products, artistic efforts, political campaigns or scientific research, just to name a few. In return, if a product or project actually gets developed and produced, investors often either receive the final product, a portion of the profits or small shares of equity.

In their May 2012 Crowdfunding Industry Report, Crowdsourcing.org reports that about $1.5 billion dollars was raised via crowdfunding in 2011. Crowdfunding platforms (CFPs) like Kickstarter and global site Indiegogo facilitate crowdfunding efforts with big number successes; since 2009, Kickstarter has raised over $250 million in pledges while Indiegogo has funded over 100,000 projects from more than 196 countries. Given the rising popularity of crowdfunding, it’s not surprising that the number of CFPs is expected to increase to 530 by December 2012, up from the last count of 452 in April 2012.

Beginning in 2013, the federal Jumpstart Our Business Startups Act, (JOBS Act) will start permitting companies to trade equity in exchange of products and services for crowdfunding investments. The hope is that crowdfunding will open up more opportunities for financial resources to jumpstart startups that in turn, will help grow new businesses and ultimately, create new jobs.

Crowdfunding can also be also used for non-profit fundraising as supporters increase awareness and promotion for their cause by using their social networks to encourage others to donate and make a significant community impact. A recent, highly publicized example of crowdfunding is the outpouring of public support for bus monitor and bullying victim Karen Klein. After viewing the online video of students verbally abusing Klein, good Samaritan Max Sidorov created a crowdfunding campaign on Indiegogo to raise $5,000 with the intent to give Klein a nice vacation; the campaign ultimately raised $703,000.

That is one really nice vacation.

This example is proof of the power of crowdfunding and how it can be used to do good on a massive scale. Which is why non-profits are getting into the act and fundraising for specific projects or campaigns using CFPs. Acting as a catalyst for giving, what these CFPs all have in common is that they give web users an easy way to contribute to specific philanthropic projects without having to donate large amounts of money. Donors simply choose their cause and give what they can. A variety of crowdfunding platforms such as Causecast’s Community Impact Platform, Start Some Good, and Kiva have been created to specifically service non-profit fundraising, disaster relief and/or social change causes. Through group effort, these platforms enable teams of people to collectively contribute to a cause.

What does crowdfunding for a cause look like in action?

Last year, Los Angeles non-profit Do Good Bus used Start Some Good to help reach its ambitious fundraising goal of $100,000. Do Good Bus organizes volunteers and transports them by bus to go into various communities and help local non-profits. Because of their successful Start Some Good campaign, the bus was able to travel to 22 cities and recruit thousands of people who were interested in giving back by doing volunteer work in their local communities.

Kiva is a micro-credit crowdfunding platform that allows individuals to make charitable, interest-free micro-loans to entrepreneurs (social and otherwise) around the world. Kiva partly distinguishes itself by providing lenders an international opportunity to help better the lives of people in need. Take the case of Frenchman Javier Irastorza Mediavilla, who used Kiva to contribute to a loan for a group of Peruvians in the small village of Ccorao. A small group of residents needed money to buy farming supplies and finance businesses to attract tourism for their economically challenged town. When Javier visited Peru in 2009, he went to Ccorao and saw firsthand the results of his loan. Local merchant Marciano Choque Raya, who was one of the loan recipients, took Javier on a tour of the town to see the thriving handicraft and restaurant businesses that the Kiva loan funded, which ultimately helped to empower the locals to work toward achieving economic sustainability.

Some CFPs are committed to supporting a specific group, such as Sprigster, which focuses on raising resources exclusively or military veterans. One of the latest crowdfunding platforms to enter the field is HelpersUnite which links commercial ventures with charitable causes, requiring project creators to donate at least 5% of funds raised to a cause of their choice. And sometimes the CFPs get into the corporate philanthropy game themselves to make the world a better place. For example, Causecast employees used team building and a little friendly competition to create a competitive crowdfunding effort, all of which increased donor activity towards local animal rescues, as documented in their case study When Corporate Competitive Crowdfunding Goes to the Dogs.

Although crowdfunding is clearly one of many important fundraising ideas, fundraising experts warn that non-profits should view crowdfunding as nothing more than an added source of financial support and not the answer to all of an organization’s fundraising prayers. How CFPs can best help a charity is by providing additional funds once a campaign has already gained traction from a non-profit’s existing group of supporters. Many sites will also allow donors to set up fundraising pages on behalf of charities they want to support or allow donors to set up tangential pages attached to a non-profit’s master page that they can use to recruit support from their social networks.

Ordinary people can do great things when they act collectively, so crowd psychology can play a big part in the success of non-profit crowdfunding efforts. Meanwhile, I’m still wondering where retired bus monitor Karen Klein went on that $703,000 vacation.

One response to “Crowding to a Cause”