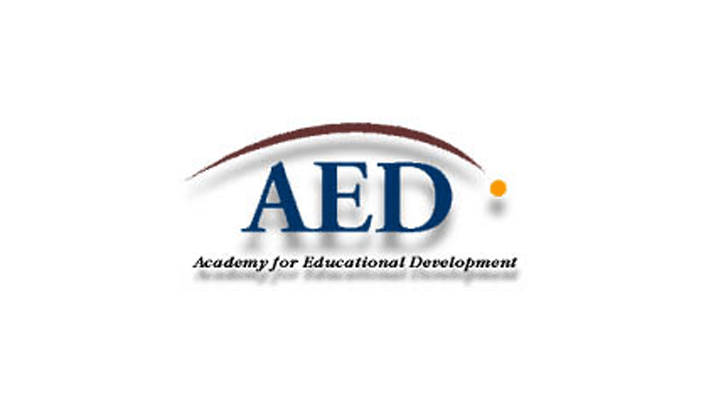 
Our first major achievement was to get Coca-Cola's agreement to look at trialling our ideas on the ground .... Now we can reveal our second major achievement: we have successfully found them the partner they needed. Three weeks ago, on 20th July 2009, after months of partnership development talks, AED (The Academy for Educational Development) started work on the ground in Tanzania with Coca-Cola and local bottler SABCO. Together, they will be looking at the viability of early field trials to develop the work of their MDCs: a 'learning laboratory'. And we hope that the concepts and ideas Colalife has put forward will form a successful part of those trials.

Over a year ago, in June 2008, when I travelled to Brussels to meet with Salvatore Gabola, Coca-Cola's ..., he set me a challenge. He liked the idea. He said that the time could be right. BUT:

"Coca-Cola couldn't do this [colalife] by itself even it wanted to. Distribution of medicines is not our business, not our area of expertise. We would need to partner with an international NGO."

Not one to turn down a challenge, I started approaching all the big names in the UK. It's a great idea - surely some big organisation with the expertise we needed would take it forward? What's to lose? People could only say 'No'.... Yep, they said No. Six months and a great many polite put-downs later: still no luck. Then I got a message from a member of the Facebook Group, Magdelena Serpa. She works for AED in the States and was really excited by the Colalife idea. She arranged a telephone conference with her colleague, Peter Johnson, a member of AED's Senior Management Group. We followed this initial call with another involving all the relevant AED experts in Washington and New York and I was able to persuade them that the idea had potential. I undertook to try and set up a telephone conference call with Euan Wilmshurst and Adrian Ristow of Coca-Cola. That was in early December 2008.

The Coca-Cola/AED telephone conference took a while to arrange but finally we all got around the virtual meeting table on 20 January. After a couple more telephone conferences it was clear that this partnership was going to be fruitful. But there was still a lot of work to do to build the relationship; it would not have helped to reveal that negotiations were underway at that time, so I put my blogpost on the back burner and waited.

This week, my contacts at Coca-Cola told me that the work is underway, though any major announcements will have to wait until the findings start to emerge. This exploratory phase will assess the viability of social product distribution and social messaging, for trials in the last quarter of this year.

This is a big day for ColaLife: a truly significant milestone for the ColaLife campaign and the culmination of months of work behind the scenes. Thank goodness I don't have to keep this to myself any longer!