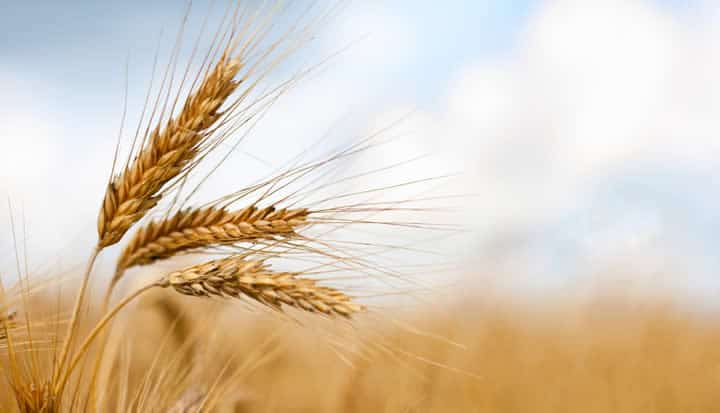 
The world’s 450 million smallholder farmers represent a large – and largely unmet – opportunity for agricultural financing. As population growth and rising incomes create unprecedented demand for food, multinational companies increasingly rely on smallholders to secure their supply of agricultural commodities. As a result, smallholders present a compelling opportunity for buyers, lenders, and other actors in the agricultural value chain. However, smallholder production is often characterized by low yields, low quality, poor linkages, and little access to finance.

A Dalberg report released Wednesday called “Catalyzing Smallholder Agricultural Finance” suggests that with increased financing, farmers can improve their yields and products and in some cases double their income. Strengthening these farms is also important for the environment, as smallholders represent stewards of natural resources that are in need of sustainable management to prevent deforestation and the degradation of ecosystems.

At an estimated $450 billion, the global demand for smallholder agricultural finance is a large opportunity. Impact-driven smallholder agricultural lenders such as Root Capital, Oikocredit, and Triodos have played a catalytic role in driving financing into this market. With $350 million in disbursements, these organizations have been meeting smallholder financing needs, building local markets, and drawing in commercial lenders. However, they have still have headroom for additional expansion.

Additional actors, including donors, impact investors, technical assistance providers, governments, and commercial banks, also play a critical role in driving the market, but require tailored approaches to maximize their impact and ensure that they are deploying their resources to the most relevant opportunities.

According to the report, investments from these actors should be deployed through five primary growth pathways.

These first three growth pathways have a reasonably clear path forward and can build from successful models and existing experience. However, these models will only address ten percent of the world’s smallholder farmers who are aggregated into producer organizations. To get to the remaining 90% and truly unlock smallholder potential, investors can take path four or five. A fourth pathway suggests a way to reach the remainder of farmers by providing finance through alternate points of aggregation in the value chain (such as warehouses or input suppliers). Finally, for farmers that are in very loose and dispersed value chains, direct to farmer financing models can be piloted, such as agriculture microfinance.

Key to success when pursuing these pathways is acknowledging and appreciating the interdependency of the actors within them.

The report, funded by the Citi Foundation and the Skoll Foundation, draws on the experience and insights of an advisory committee that included Root Capital, Technoserve, and ANDE, as well as interviews with over 65 commodity buyers, investors and value chain experts. The full version is available on Dalberg’s web site, here.

Dan is a Project Leader in Dalberg’s New York office. He has worked on five continents with major financial institutions, corporations, donor agencies, and governments in areas of strategy, operational effectiveness and social impact. He specializes in engagement of investors and corporations on international development and emerging markets strategy. He also has significant experience with organizational design and change management in the financial services sector having worked with major commercial banks to design, initiate and manage large-scale transformations. Prior to joining Dalberg, Dan was a lead associate at Booz & Company (formerly Booz Allen Hamilton) in the financial services practice based in Dubai. Dan has also worked as a planning manager for Standard Chartered Bank in the UAE and a microfinance program officer for Plan International in Vietnam. Dan holds an MBA with honors from Cornell’s Johnson Business School with a concentration in bottom of the pyramid business models and a BA from Princeton University in neuroscience.