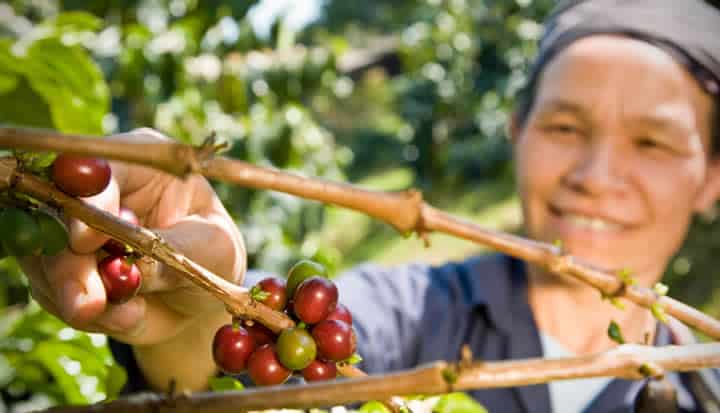 Every two years since 2000, the World Business Development Awards (WBDA) has been recognising companies who directly address development challenges while going about their business. This year IBLF, the ICC and UNDP who jointly run the WBDA have decided to take the award ceremony to Rio+20. The awards will be at the end of the Business Day (19th June) with many Brazilian and International dignitaries in attendance.

This is a great opportunity for companies to showcase their achievements and to compare their best work with other companies facing similar challenges. For the first time, the 2012 Awards will be given explicitly to companies delivering inclusive business models: sustainable, commercially-viable business initiatives that expand access for low-income people to goods and services, or improve their livelihoods by engagement in value chains as direct employees, suppliers or distributors, while also generating sales and profit growth.

As McKinseys have pointed out, prizes are only one part of an effective change strategy and there is still much work to be done in encouraging companies who haven’t yet considered low-income people as under-valued players in their operating models. There is also an essential role for government in creating the right operating environment to encourage businesses to proceed in an inclusive way. Civil society has a powerful role to play in supporting these models through capacity building and by building linkages between the large companies and the often, disparate poor. This is why the WBDA award winners have to demonstrate that collaboration and partnership across these sectors is built into their business models.

With less than three weeks to go before the closing date for nominations (25th March), we have just announced the ten-member international judging panel charged with determining award winners in 2012 including Wanda Engel Aduan from Brazil, Ying Chen from China and Jane Nelson from Harvard. Full details are on the WBDA website (¬¬www.worldbusinessawards.net) where you will also find the nomination form to download and details of how to enter. Please forward this to everyone you know who works on Inclusive Business and bear in mind that the Award is open to all for-profit organisations anywhere in the world, large or small.

See you in Rio! 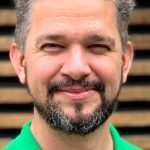