Bob Geldof on ColaLife, Condoms and the Pope 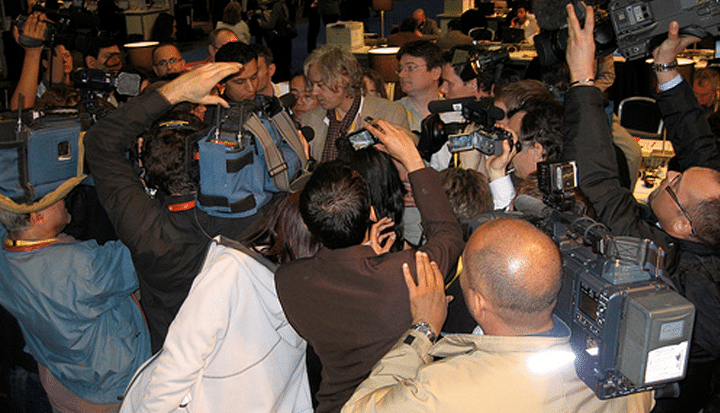 Bob Geldof on ColaLife, Condoms and the Pope


Many of you will already know that I lead a campaign to get Coca-Cola to use its distribution muscle in developing countries to save children's lives. The campaign is called ColaLife and the campaign's blog is here. As you can imagine, ColaLife supporters (there are more than 8,600 of us on Facebook), are very much looking forward to hear what Euan Wilmhurst has to say at our event on 21 April.

Thanks to the good people at DfID, Oxfam, Save The Children, ONE and those who nominated ColaLife, I was invited to be a member of the G20 Voice bloggers team at the G20 Summit. While there we were visited by Bob Geldof and I was able to have a chat with him about ColaLife (see the above video).

This would never have happened if not for the journalistic instincts of Nick Booth, a ColaLife supporter and fellow G20 Voice blogger (podnosh), who spotted Sir Bob's arrival before anyone else AND had his flip video ready. As you can see, Sir Bob had some interesting observations. It is clear we share a similar view on the Pope's recent comments on condoms.

This what happened immediately after my conversation. I got in just in time. After the conversation with Bob Geldof, I was interviewed by Associated Press . . . who know's where that will end up.


Simon Berry talks to Bob Geldof about Colalife.org, condoms and the... from Podnosh on Vimeo.