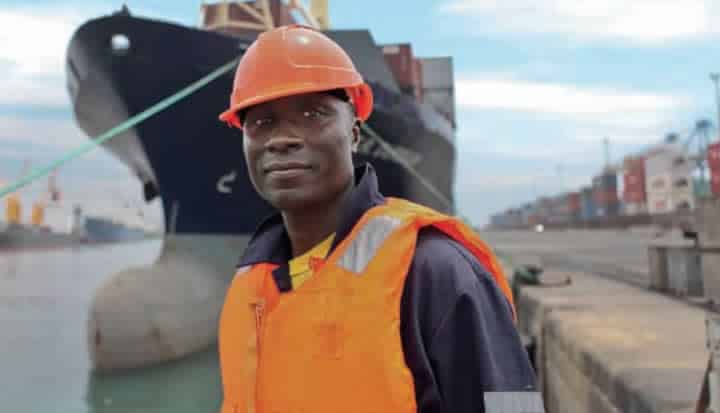 
Since the financial crisis of 2008, many stakeholders have asked whether banks really serve the public interest. When we recall that the central function of banks in modern economies is to mobilize national and, increasingly, international savings, and to allocate those funds to their most productive use within the economy, it seems that many financial institutions have indeed failed us. Their managers chased enormous profits through the use of exotic financial instruments that they themselves never fully understood, and when these came crashing down it led to the near-collapse of the banking system.

Not every bank, of course, followed that reckless path, and one that maintained its discipline and, as a consequence, its capital is Standard Chartered, which continued lending throughout 2008 and 2009 to its clients around the world. Still, given recent events, it would seem an inauspicious moment for Standard Chartered to launch an unprecedented report that details its socio-economic impact in one of its key markets, Ghana. Why did the Bank carry out the study and this time, and what were its findings?

Despite having been part of Ghana’s history for over a century, Standard Chartered had never traced in detail the myriad ways in which it influences that nation’s economic development. Further, it wanted to know how it could be even more effective in bringing financial products and services to Ghanaian households and firms. As a consequence, the Bank needed to carry out a rigorous assessment using the best available economic models and tools. Having carried out such socio-economic impact studies for many firms, I was asked to lead this effort.

Since this is the first report of its kind ever conducted by a major financial institution, we really had no idea what to expect in terms of “StanChart’s” overall impact on Ghana’s economy. Did the Bank help generate jobs and incomes throughout the economy, or was its impact relatively circumscribed? Did it serve local business, or is it mainly focused on multinational customers? Basically, what the economic model that was developed for this study attempts to do is to assess the “multiplier effect” of the Bank’s activities in Ghana on such variables as employment, household incomes, tax revenues, and value-added. In each case, we found that the multipliers were significant.

In 2009, Standard Chartered provided Ghanaian businesses, consumers and government agencies with nearly USD 900 million of financing, more than any other private commercial bank operating in the country. That lending generated USD 400 million of value-added in the nation’s economy, equivalent to 2.6 percent of Gross Domestic Product. Meanwhile, the bank’s activities helped support 156,000 jobs in Ghana, equal to about 1.5 percent of the active workforce. The Bank also played a philanthropic role in Ghanaian society by supporting numerous programs dedicated to the health and education of its people and the sustainability of its environment.

The Report, however, also noted a number of things that Standard Chartered can improve upon, and these recommendations will be taken seriously be senior management.

First, the Bank was urged to work with government to ensure that Ghana’s business environment remain fertile for entrepreneurs and the small and medium-sized enterprises they create.

Second, it was noted that oil can be both a blessing and a curse for an economy, generating substantial revenues on the one hand while potentially undermining traditional sectors of activity on the other; this means that the Bank must be attentive to the competitive forces acting on all of Ghana’s industries.

Third, the Report suggested that the Bank could perhaps target its philanthropic and sustainability programs to greater effect, with perhaps greater emphasis placed on helping local entrepreneurs with their business plans.

Fourth, the study emphasized that Standard Chartered must not let up on the world-class training it now provides its workers, which returns benefits throughout Ghana by “upskilling” a portion of the nation’s workforce.

Finally, it noted that the Bank could be an even more forceful advocate for Ghana’s business community, working with the government and trade associations to ensure that this country becomes known world-wide as the single best place to do business in sub-Saharan Africa.

*Ethan B. Kapstein holds the INSEAD Chair in Political Economy. Click here to download his report on “The Social and Economic Impact of Standard Chartered Ghana”.