Are supply chain workers taking the strain in the economic downturn? 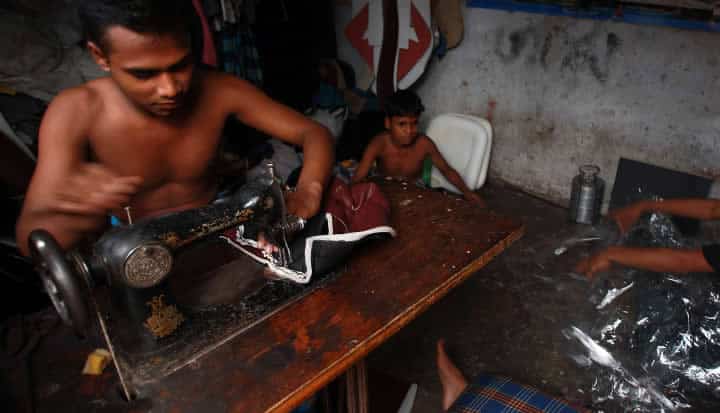 Are supply chain workers taking the strain in the economic downturn?


Impactt has launched an update of our prevalence data of labour standards issues from 2006 - 2012.

Based on a data set of 678 production sites and 17,500 workers in the apparel, electronics, toys, homewares and food industries, our report highlights how workers continue to pay the price of the global financial crisis. The level of worker exploitation has increased over the last 6 years with people working harder, for wages which can buy them less of what they need, without the ability to bargain for more.

According to our report:

It is clear that no single actor can create change at the required scale alone. Our report provides recommendations for employers, brands & retailers, consumers, trade unions and governments to improve workers’ welfare & livelihoods through trade and ensure the future sustainability of our supply chains.