Can Crowdfunding Work in Developing Countries? 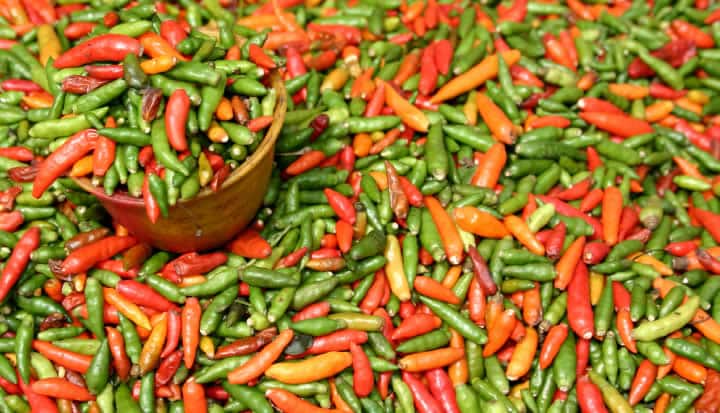 Can Crowdfunding Work in Developing Countries?


Crowdfunding enterprises, like Kickstarter, can provide an alternate avenue for innovative entrepreneurs to access investment finance. The basic premise is that the investor showcases his or her idea on the website and sets a funding goal (i.e. US$ 500,000) to be met by a set deadline. Potential investors pledge money to the idea if they are interested enough in it and only have to pay if the funding goal is achieved. This has allowed projects that may not have otherwise have interested traditional investors (i.e. investment banks etc.) to “kickstart” their production processes. In addition “newer” types of crowdfunding initiatives that allow equity based investments (i.e. investing in a company for a particular percentage of its equity) are also gaining traction i.e. Indiegogo as new rules and regulations aimed at such ventures are being introduced (such as the USA’s JOBS Act[1] and related regulations). Whilst such platforms have been increasingly successful in high income countries, can this idea be applied to developing country entrepreneurs?

Crowdfunding typically targets enterprises that usually fit the SME (small and medium enterprise) and start-up archetypes, exactly the same type of enterprises that have the greatest difficulty in accessing finance in developing countries. According to the World Bank (2011), 47% of small and 41% of medium enterprises in Africa cite access to finance as a major constraint to growth. In addition, financial institutions in developing countries tend to cherry pick who they invest in, preferring stability and security over potentially risky innovators or unknown start-ups. So the idea that a developing country SME or even a particularly enterprising individual can bypass formal financial institutions or even microfinance programmes (which could lend to them but typically charge higher interest rates than traditional financial institutions) in order to access finance could seem a solution to one of their major growth blocks.

The situation is however not as simple as it sounds. There are a number of fundamental barriers that need to first be addressed, of which the most important issue is the required existence of a community that is willing to financially back such projects. In high income countries, where there are higher levels of disposable income, more people are willing to spend money on investments. Any such platform, aimed at developing country entrepreneurs, would have to either rely on a small proportion of wealthy individuals within the country, existing investment networks or investors from abroad, which would match current traditional investment platforms or alternative platforms such as Kivo or the Acumen fund and would not promote investment on innovative or risker SMEs as most of these investment platforms operate on either traditional processes or on long-term, low-returns principles.

The third problem is one of infrastructure, especially ITC infrastructure which may not be diffused enough in a number of developing countries to promote the use of such investment platforms. In 2011, developed countries had five times the amount of fixed and mobile broadband subscriptions (per 100 inhabitants) than developing countries[3]. Whilst the often touted mobile-cellular leapfrog of developing countries is happening (i.e. 78% penetration versus 12% for fixed lines) the reality is that the proliferation of sophisticated mobile technology (or at least it’s uptake) in developing countries is still not high enough to provide the same level of mobile internet diffusion that developed countries have achieved. Regional differences are also fairly evident, especially between African and Asian broadband users and European and American users i.e. fixed broadband penetration in Africa is at 0.2% against 36.5% in Europe and 29.7% in America, mobile broadband does not fare much better either at 3.3% against 24.8% and 15.4%.

Another hurdle that needs to be overcome is the lack of regulation that oversees such forms of investments. There are a number of regulations that need to be addressed, foremost the need for clear intellectual property laws, copyright laws and contract laws (amongst a number of other such regulations i.e. clear dispute resolution systems). More sophisticated laws also come into play, as crowdfunding is a form of public investment it requires regulation through securities laws and needs to be approved by an official investment regulatory body, institutions which may not always be present (or particularly effective) in developing countries. Overseeing financial bodies as well as credit rating agencies also have an important role to play. These regulations entail changes in investment climates in developing countries, changes which do not often occur rapidly and may be hindered by a lack of expertise or a reluctance to implement them by the responsible institutes or stakeholders. Such a change can however occur, Kenya is a prime example of a country where financial regulation has rapidly evolved and other countries such as Rwanda are also following suite.

The overall message is that whilst crowdfunding is a potential source of investment for small enterprises in a developing context, there are a number of institutional and infrastructural barriers that will prevent (at least in the short run) the implementation of such funding mechanisms. These barriers can be overcome through investments in infrastructure and changes in financial regulations. The irony however is that once such barriers to crowdfunding have been removed, many of the constraints that currently hinder the use of traditional sources of investment finance in developing countries will also have been eliminated. Hence, the real solutions to inclusive financing do not lie solely in the search for innovative or alternative financial systems, but require deep structural changes across national financial systems.