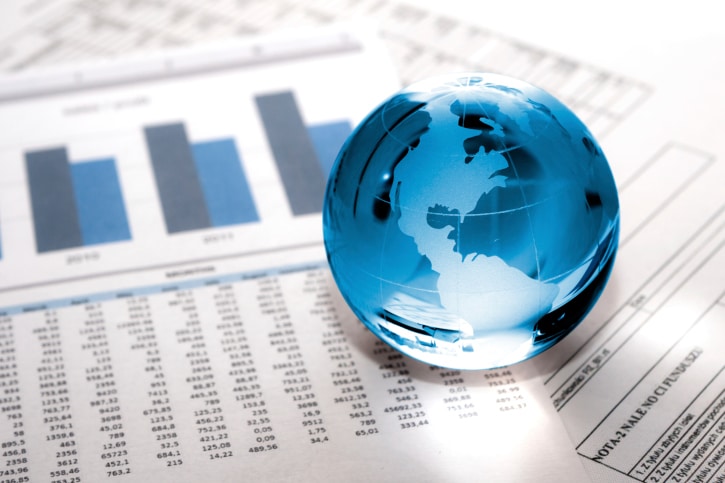 Much has already been said about the impact of the global downturn on Africa, but a great deal of the talk about solutions has been empty rhetoric full of generalisms that regard Africa as one homogenous place. Any simple prognosis for the continent’s economic future ignores the fact that there are 48 countries in sub-Saharan Africa with differing economies and at varying stages of development. It is action, not talk, that is required.

Of course, as the global financial crisis brings about falls in foreign aid, commodity prices and remittances, it is clear that no country will emerge unscathed. Some nations like South Africa are already in recession and those economies with a greater reliance on exports and trade with the West are undoubtedly bearing the brunt of the crisis. However, we should caution against too much doom-mongering. Many African countries are still growing on the back of strong domestic demand and consumer markets, with Uganda, Ghana, Nigeria and Rwanda as prime examples.

While Africa has been badly affected by global recessions in the past, it has entered this one in better shape thanks to a record of improved economic management and good governance in many states. GDP growth is expected to be cut in half across the continent this year, but unlike most Western economies there ¬is still positive economic growth. And if that continues, so will interest from foreign investors.

As the world’s biggest private equity investor in Africa, we at CDC see a clear and continuing demand for capital in all the African countries in which we work. Those companies that in particular are serving domestic and African markets are hungry for investment and can play a vital role in helping the continent buck the global economic trend.
CDC is about one thing: getting much needed capital to work in promising businesses so that those businesses can contribute to economic growth – without which there is no possibility of long term poverty alleviation. Last year we invested almost £200m in promising African businesses and we have a further £800m-plus committed for local African fund managers, ready and waiting to be invested in businesses. And it is not just us who are committing to African businesses. The Indians and Chinese, who have traditionally focused on mining and natural resources, are seeing real potential in telecoms, pharmaceutical and other sectors too.

What I have also seen is that as the global recession bites, members of the African Diaspora are returning home because they see prospects that they cannot find in the US and Europe. This ‘reverse’ brain-drain can have a positive impact, particularly in countries like Ghana where recent oil and gas finds are big news and offer good prospects. They have seen the huge potential of their homeland and are doing something about it.

There is good and bad news to come out of the economic crisis that we now face. While the poorest people of Africa are amongst the least able to handle the effects of the downturn, it is apparent that many African nations also have a unique capacity to come through the tough times.