Activating the Power of the Market for Humanitarian Aid 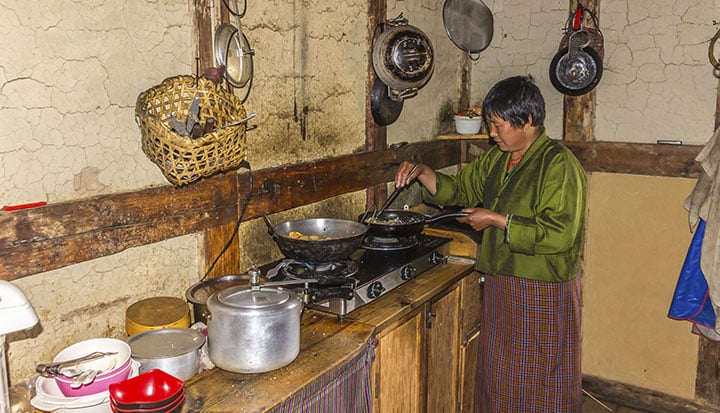 Activating the Power of the Market for Humanitarian Aid

What does it mean to transcend boundaries? The definition of “transcend” is to rise above, or go beyond normal limits. For the purpose of this discussion, consider these boundaries: physical – defined by political/geographical regions; institutional – reflecting rules, written or unwritten, by governments, powerful leaders, or organizations; and personal – shaped by religion, ethnicity and culture. Transcending boundaries creates the opportunity for meaningful change, and for seeing the world in new ways.

For centuries, injustices and human suffering were only recognized on a local level. Modern, coordinated efforts to help those in need arose in the late 19th century, when British missionaries responded to famines in China and India by raising money to help feed millions. By the second half of the 20th century, international humanitarian aid, grew through the formation of major charitable organizations and government agencies such as: Save the Children (founded in 1932), United Nations & UNICEF (founded in 1945 and 1946, respectively), CARE (founded by 22 U.S.-based charities in 1945), USAID (United States Agency for International Development in 1961), and DFID (United Kingdom’s Department for International Development in 1970).

These organizations, and thousands of other NGOs and agencies provide short-term emergency assistance and sometimes longer-term guidance to the people they serve. However, by the end of the 20th century, it became clear that the complex problems plaguing the least developed regions of the world were too broad and systemic to be solved by a patchwork of organizations working independently, constrained by the ups and downs of donor contributions, and governments’ ever- changing budgets. In 2000, the United Nations and 23 international organizations created the Millennium Development Goals (MDG) to address, in a more comprehensive manner the most pervasive problems plaguing the poor and disadvantaged globally, with a target of achieving goals within 15 years.

Although some progress was made, by 2015 achievements varied widely by goal, and from country-to-country. Two of the most important MDG goals (#4 and #5), to reduce death rates in children and women, failed to reach their targets. Recognizing that the “system” of delivering humanitarian aid still needed work, the UN and major NGOs led the process of transitioning from the Millennium Development Goals, to the newly created Sustainable Development Goals (SDG), in a plan that proposes to “address the root causes of poverty and the universal need for development that works for all people.” SDG goals were set with neither specific funding sources, nor specific mechanisms to deliver results.

In order to tackle challenges facing half of the world’s population, we must transcend the boundaries of traditional humanitarian aid, and how we think about problem solving in regions where most charitable donors have never set foot. The time has come to re-engage the centuries- old engine of economic development that improved lives in the U.S. and other advanced economies: the power and reach of the market, in the places where aid is typically delivered. Although discussions of “public-private partnerships” abound around the globe at meetings convening development professionals, few discussions lead to actionable solutions. Why? These meetings are hosted by, and attended by development professionals. Attendees listen to colleagues and friends from other NGOs and government agencies present thoughts on how “we need to find ways for partners to work together.” It is a bit like trying to build a house with only an architect, leaving out the general contractor, tradespeople, and supplies.

To transcend the boundaries of humanitarian aid, the development community needs to:

Sometimes small ideas can turn into sustainable solutions to big problems when propelled by free market forces. Singular market-driven concepts that are available and affordable can be especially effective in delivering solutions to underlying causes of child and maternal deaths (MDG goals # 4 and #5 previously mentioned). Some concepts are adaptations of already- successful products created years ago in the U.S. and other advanced economies, but with changes tailored to another region or culture. Here are a few examples:

Transcending boundaries is about change. The private sector is capable of leading the work to solve challenges facing half the world’s population. If the development community accepts that its success is constrained by the limitations of traditional aid, it can leverage the power of the private sector by guiding, rather than trying to lead market-based solutions. Finally, small social ventures could play an important role in generating fresh and simple approaches to improving the human condition, more swiftly than large, multi-layered corporations, if they receive adequate support and funding.

Nancy Martin is the founder of Fortify, a US based NGO. Fortify is helping Olam formulate its fortification strategy for tomato products in Africa to address significant micronutrient deficiencies such as Iron and vitamins. Olam is committed to meaningful and science based fortification that will improve lives ....